A K-Pop Concert To Refresh Your Energy!!

Are you into K-Pop already? K-Pop is now globally popular and some are crazy for certain bands or singers. And if you’re in Korea already, you should definitely go to a concert. If you’re considering rather to have more fun in the concert then I have one singer in my mind and I’m not going to tell you until you see the bottom, ha.

Modern K-Pop is now like a culture. It grew into a subculture that amassed huge fandoms of teenagers and young adults in 1990s. With the advent of online social networking services and Korean TV shows, the current spread of K-Pop and Korean entertainment, known as the Korean Wave is seen everywhere in the world, gaining a widespread global audience. 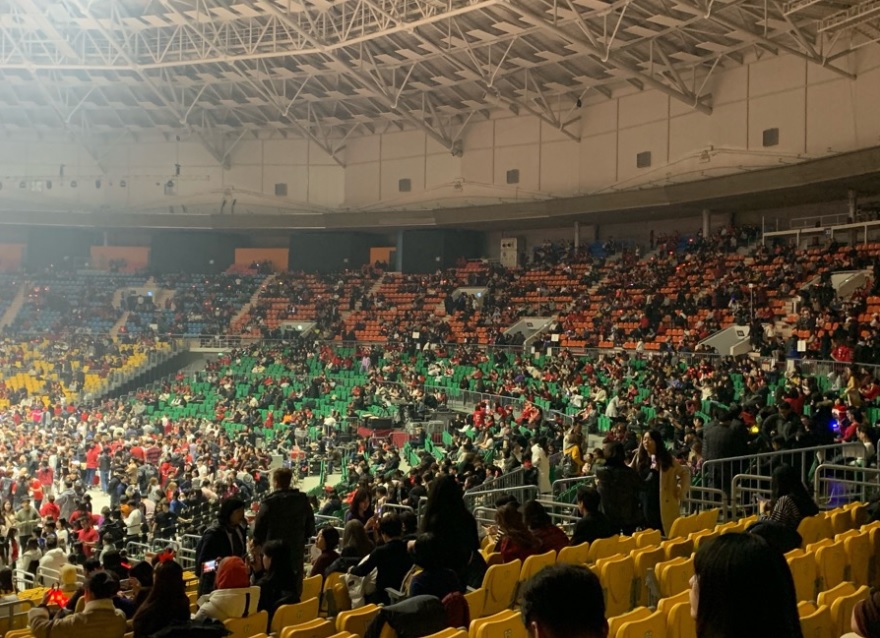 This concert was held in one of the biggest places for a concert, the Olympic Park Stadium. You can see people gathering in a huge place for one singer’s performance.

It became dark and it’s a sign of the beginning of the concert. Look at the wave of flashlights from their phones. It is beautiful.

They also provided a laser beam show so the performance was so fantastic. 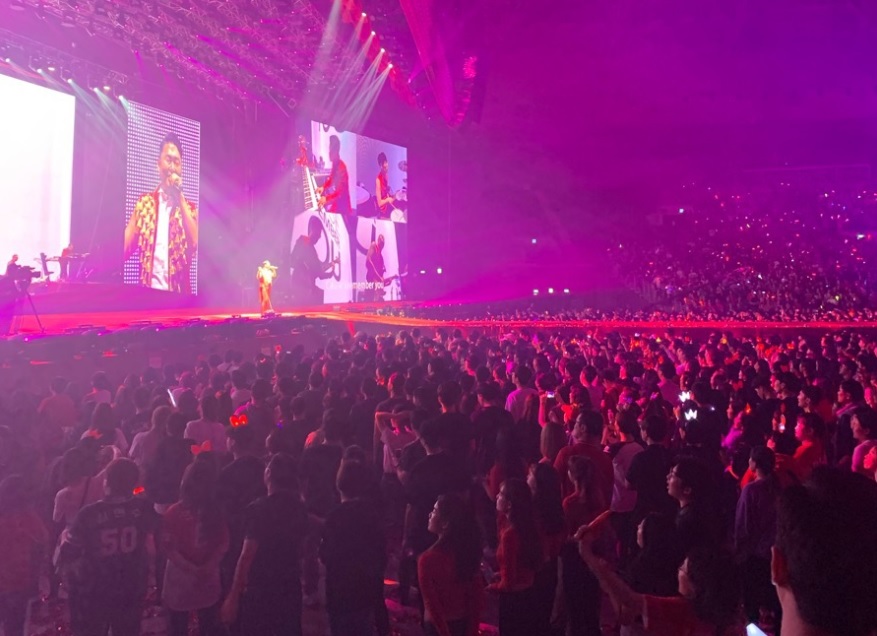 Yes, this concert was for the Korean professional singer, known as Psy. He’s been popular globally since his song ‘Gangnam Style’ became a megahit. 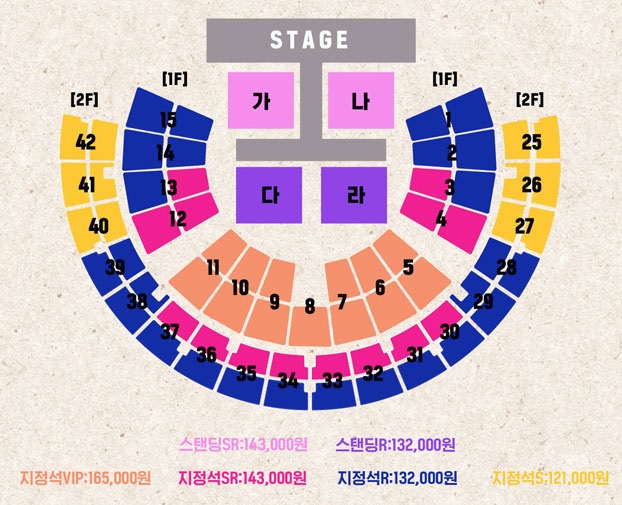 You can see the prices based on the seat’s positions. It’s not very cheap, ha. 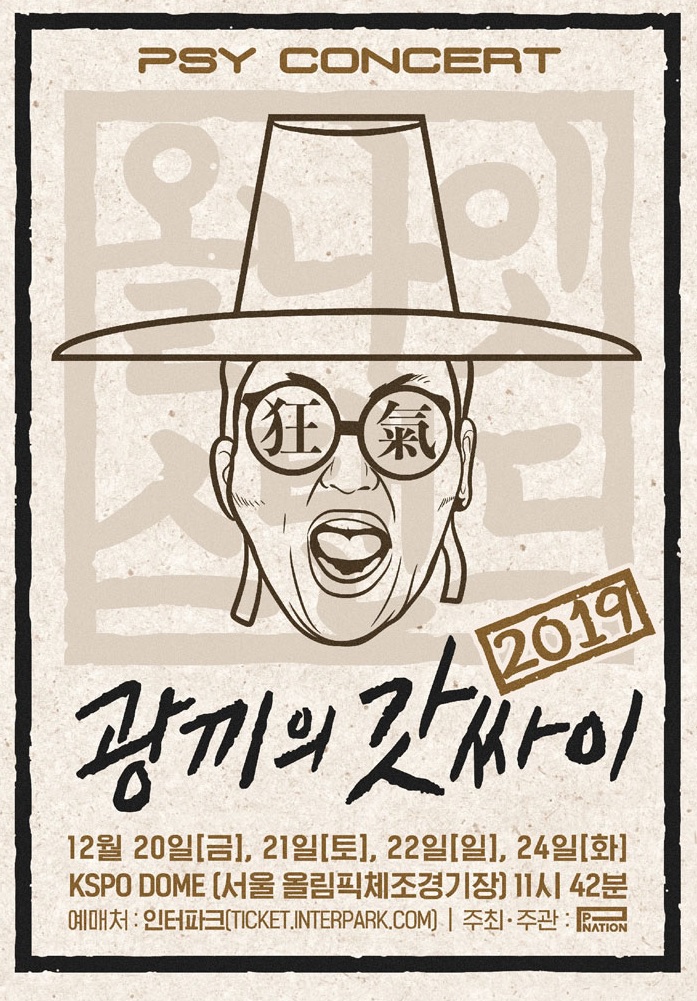 This is his concert’s poster for this year. You can go visit the link below to buy a ticket if you’re interested.

Everyone says that Psy’s concert is full of performances for fun so everyone loved there. He has a sense of humor and he must be very talented for performing in front of people. He’s always been quite a joyful guy so he’s been loved by so many people for many years. And now he’s one of the most popular singers in the world.

Here’s some more information about his concert.