Have you been traveling by subway a lot in Korea? You must have noticed that there are so many shopping malls underground on the way to the subway stations. It is very normal to see them as long as the subway stop is underground and big enough to have many exits. So you can actually stop by if there’s anything interesting to you.

I would say that it’s really convenient to shop at those malls because they’re connected with the subway system. You can buy most of items there at reasonable prices but you better bring some cash because some of them don’t accept credit cards. 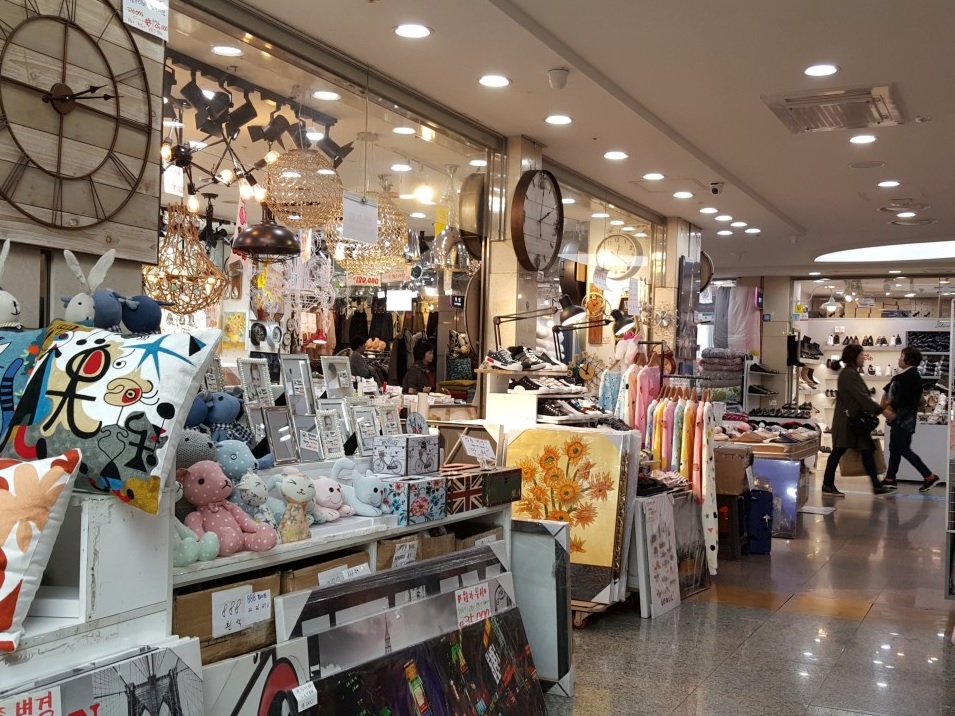 You can see a lot of accessory shops and they’re mostly very cheap. 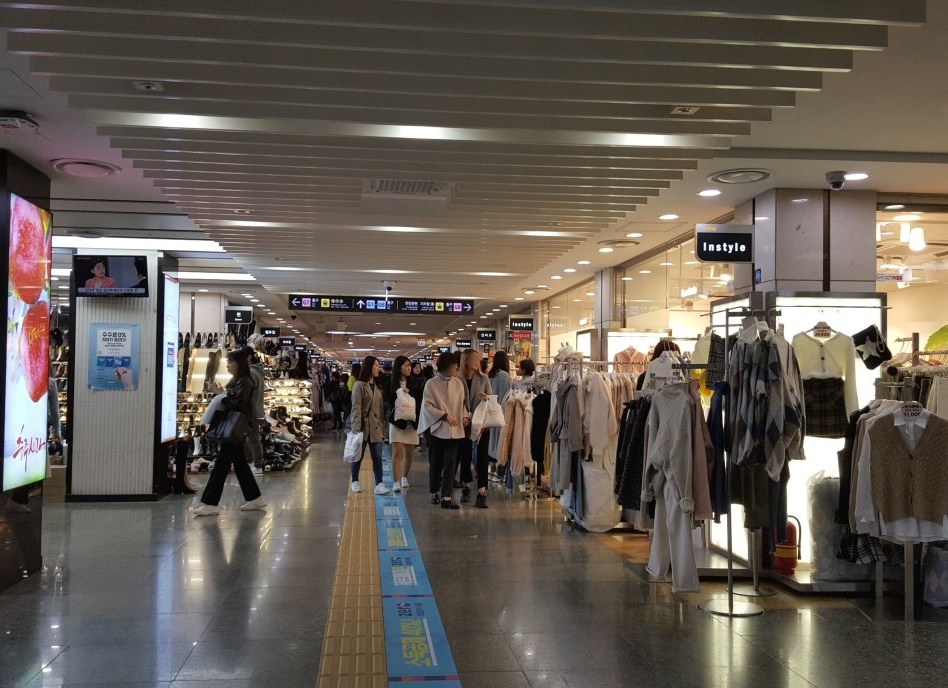 Most of clothing they’re selling is very trendy so you can catch up with the trend in Korea. 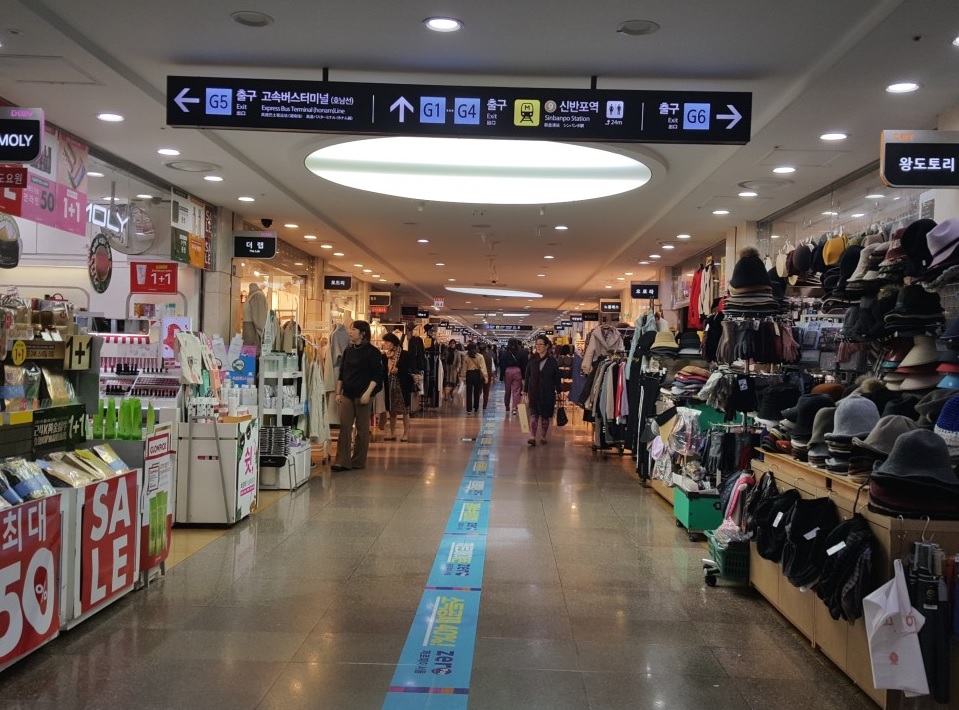 You can see the shops literally on the way to the subway station. So sometimes it’s annoying because people can be blocking your way.

Below is the information of the Gangnam station underground shopping center for an example.