The Most Popular Singer In The Memory, Kim Kwang-seok!!

There is a post-death popular singer still living in the memory of so many people in Korea. His name is Kim Kwang-seok and he was such an influential folk rock singer. He was born in 1964 in Daegu, South Korea. He debuted in 1987 as a member of the folk band and released his solo album the following year. Unlikely many other singers, he earned his fame by singing at concerts rather than showing up on TV music shows.

As I stated above, his hometown is Daegu city. Near the house of his childhood, you can see an alley which is called Kim Kwang-seok Alley. It was built and designed in 2010 with the memory of his life and songs. And 11 artists participated to make wall paintings in this neighborhood. If you’re interested in someone’s biography who was a very popular singer in Korea then you should visit there. It’s going to be a special and unique experience for you. 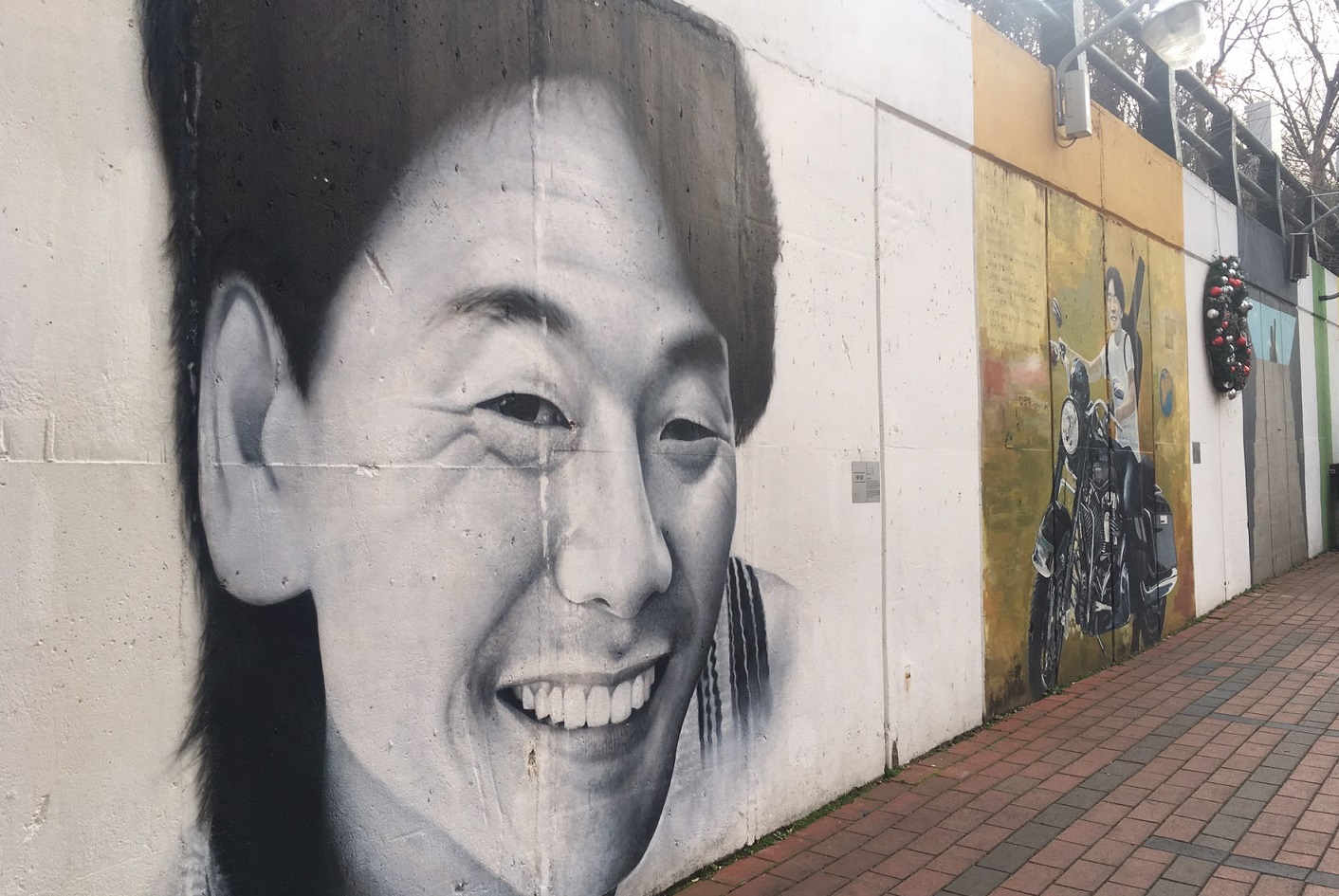 Does he look familiar? I didn’t know him and his songs very much but now I can recognize his face because he’s been famous for a long time, even more after his death. 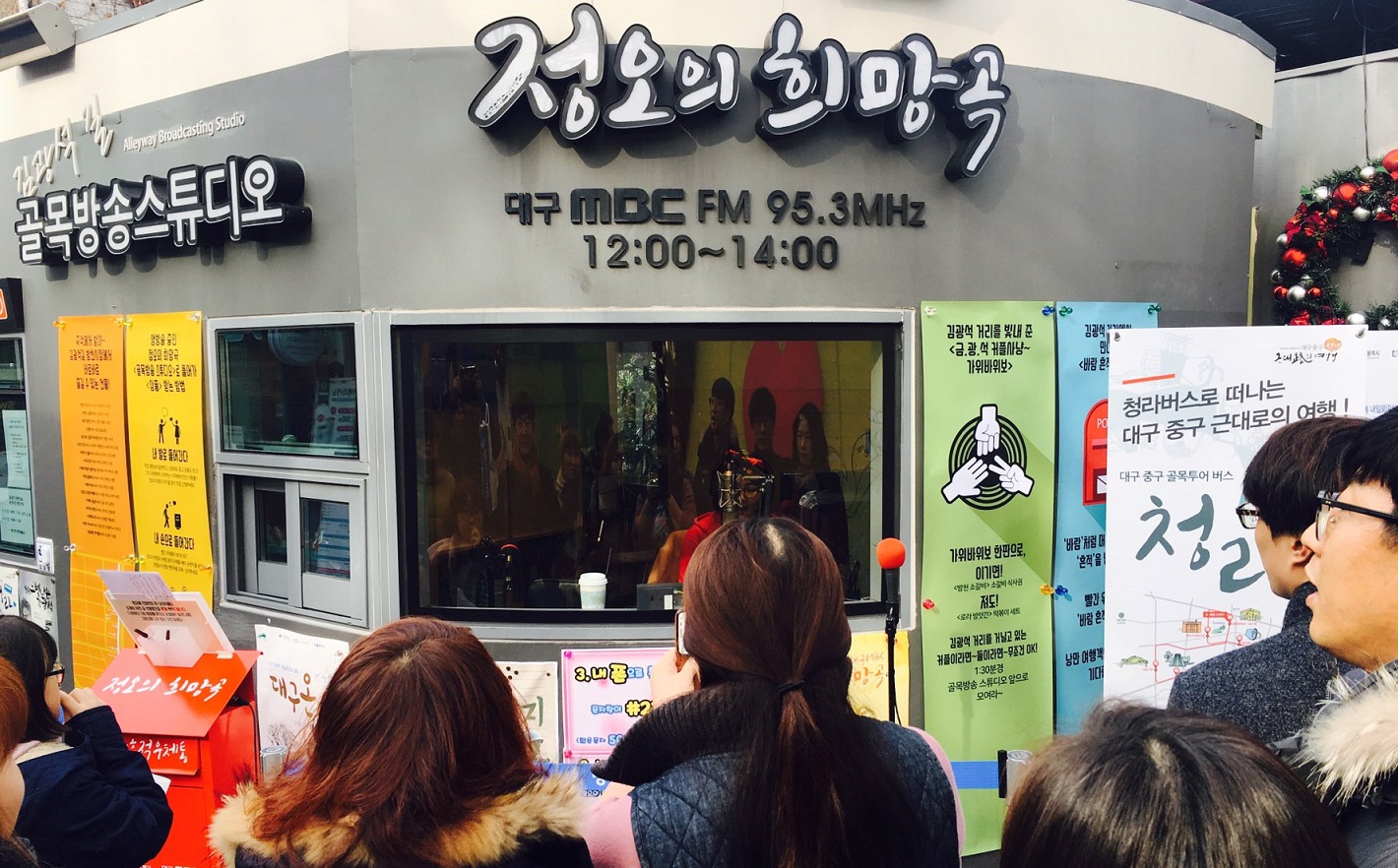 There is a radio station in this alley. It’s not a fake. It is really broadcasting his songs every day here. 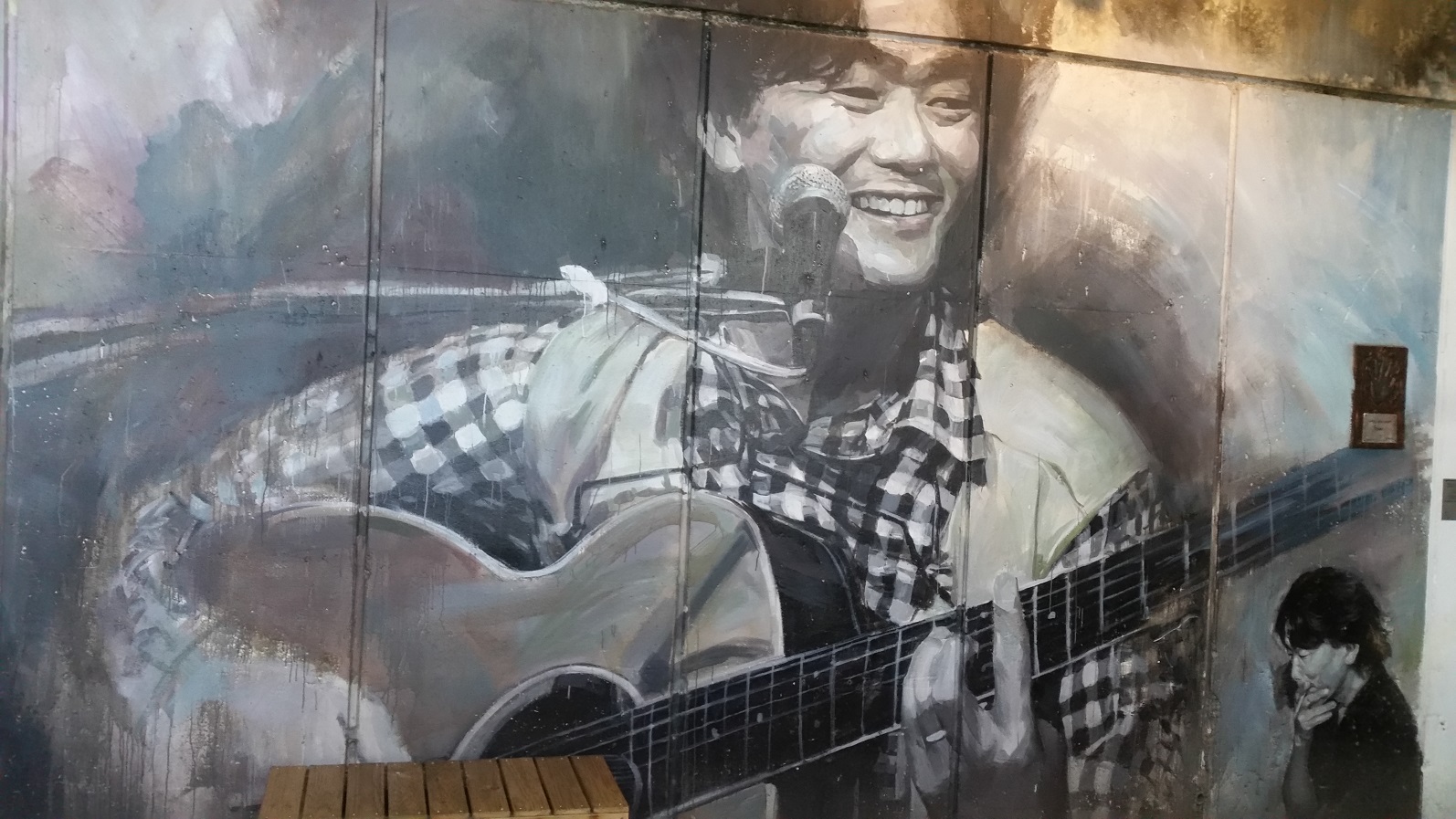 I love this wall painting. It looks like he’s still singing right in front us. I think his songs are reflecting something indescribable from deep in my mind. 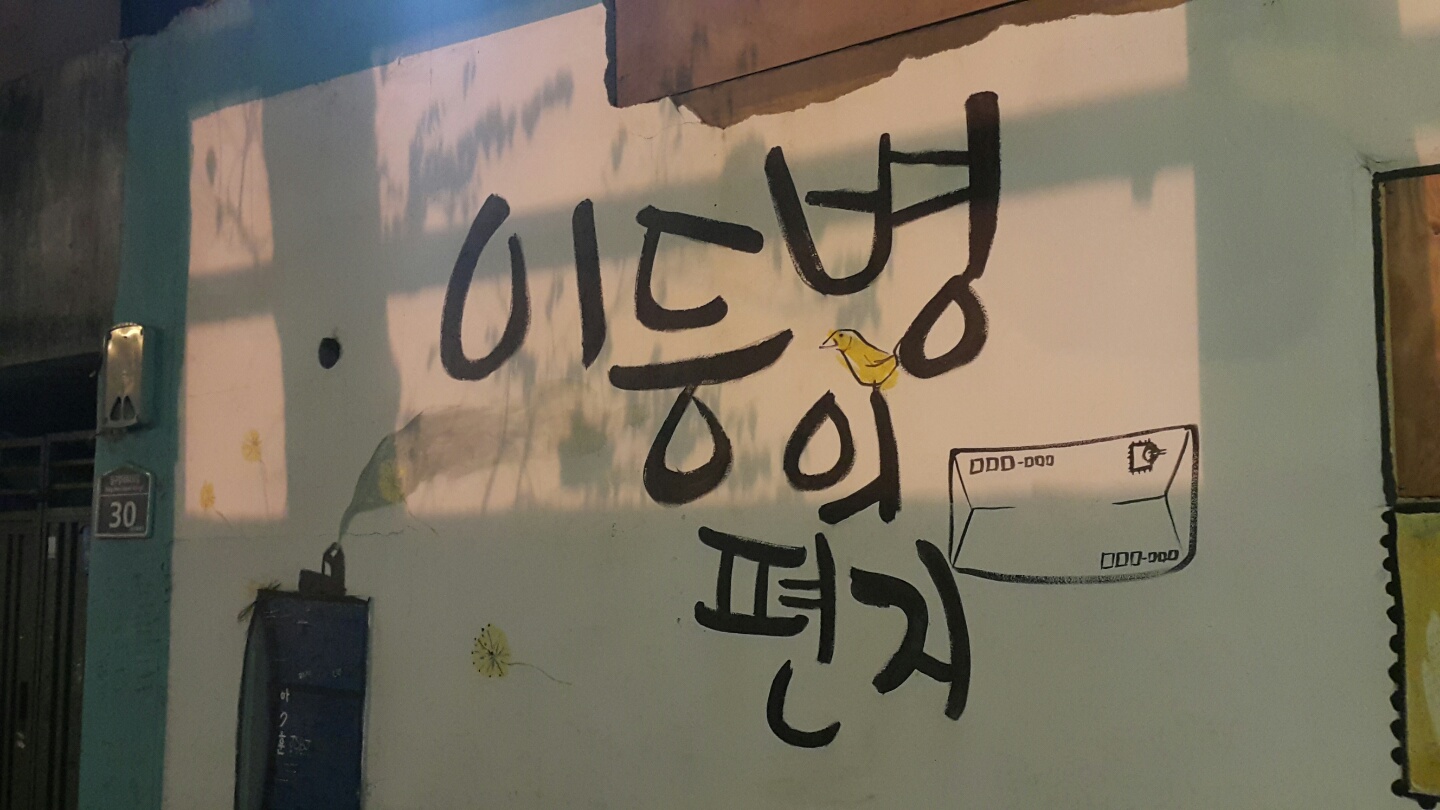 This is the title of his mega hit song, ‘The Private’s Letter’. He performed this song while playing his acoustic guitar and harmonica. 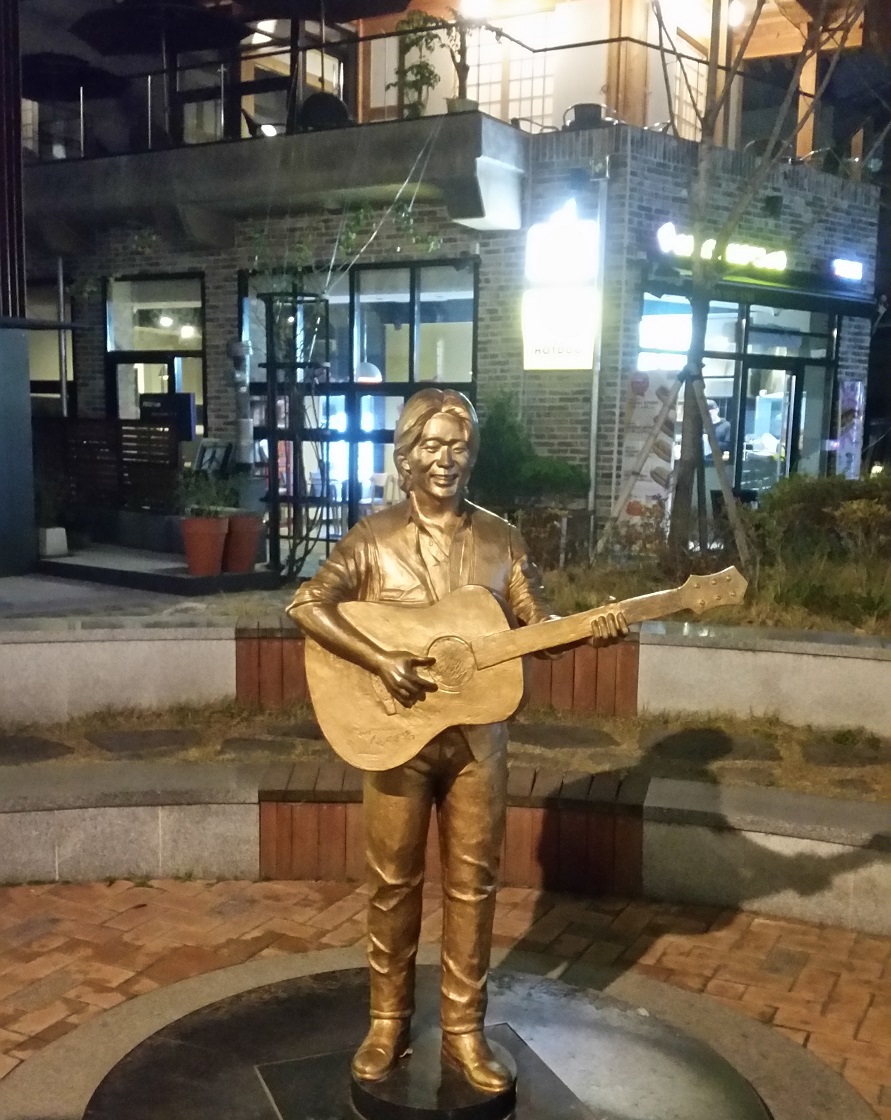 You can see a statue of his figure there. Wow I didn’t realize that he’s been that much admired. The people in Daegu must be really proud of him, I guess.

Please check the below for more information if you’re interested in visiting this place.