We’ve been to this place a long time ago and I was told that it’s been shut down because of its safety issues with some old studios. But I’ve also heard that they’re planning to reopen it soon. So it’s not possible to visit this place right now but it’s still recommended since it’s very impressive. After remodeling, it would be better than before, I hope. So I’m looking forward to getting back there soon again.

It was built to film the very famous movie ‘JSA’ at first and they kept building more studios and now it’s probably the biggest outdoor film-making studio in Korea. They also had displays of the Korea’s movie history so it was like a museum since they showed various exhibitions and equipment about making films. You can learn about the birth and development of films as well as the film making process. They also have a theater that screens Korean movies every month for free. 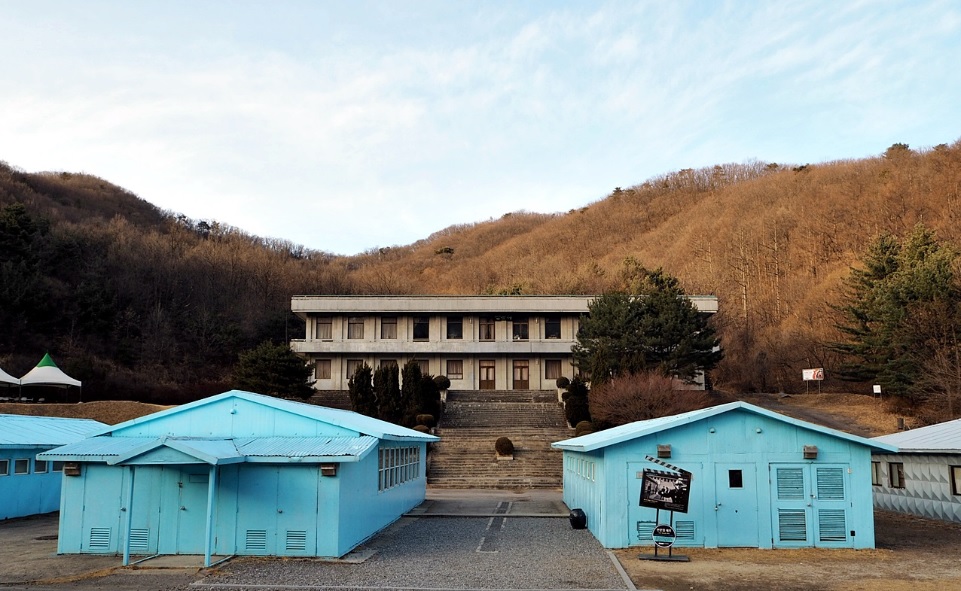 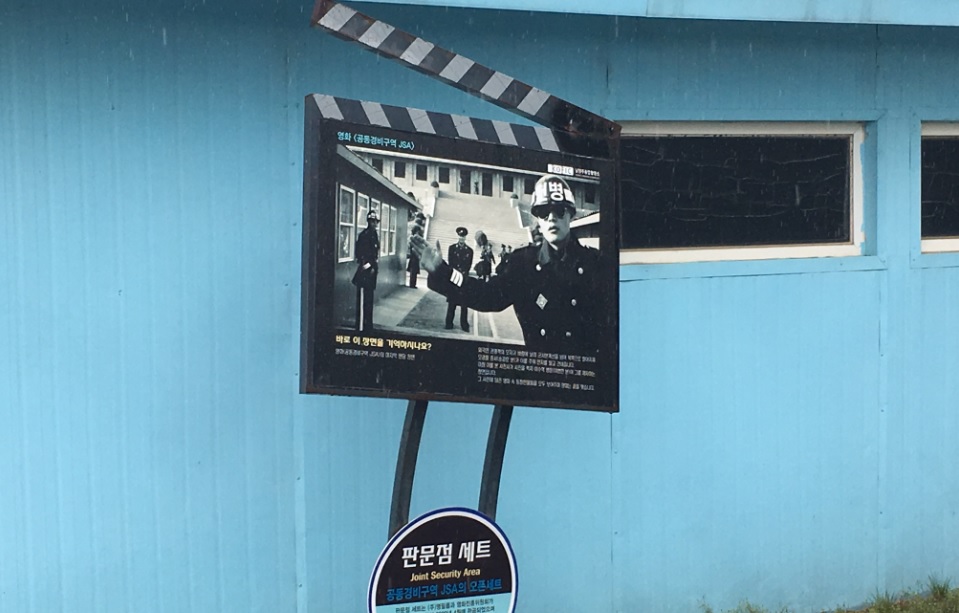 Many Koreans would recognize this. This is called Panmunjeom, the Joint Security Area where discussions between North and South Korea take place in. And of course this is not the real one. This is where the movie ‘JSA’ was filmed. 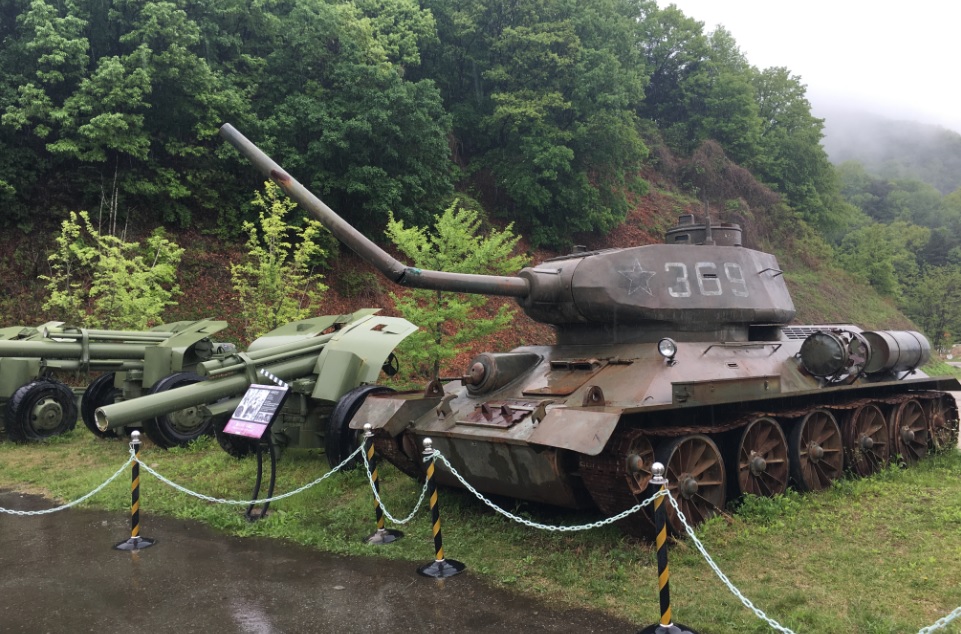 I don’t know why they’re here but they looked real and broken. They’re probably for filming as well. 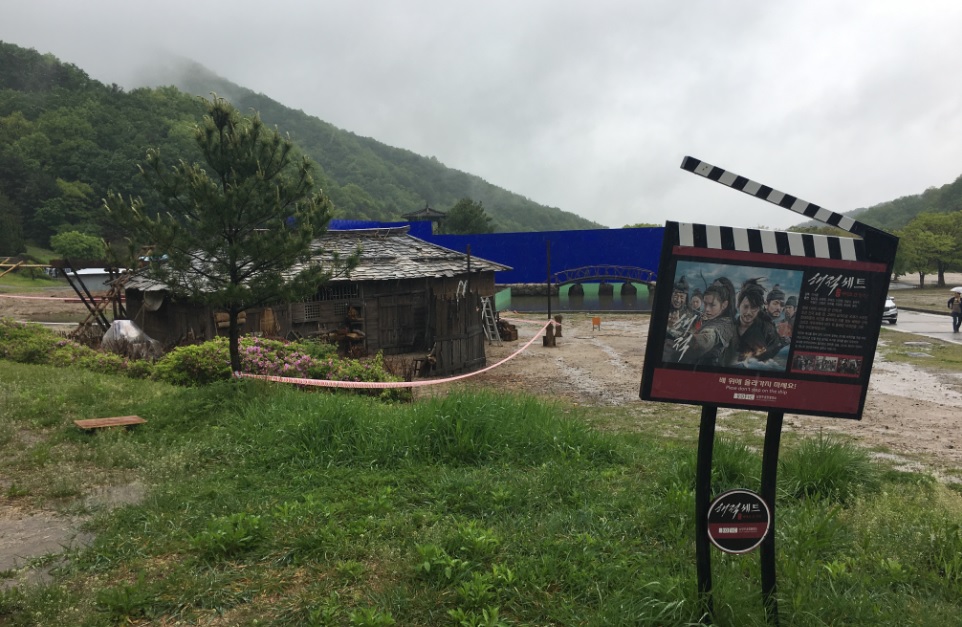 This studio was for filming another famous Korean movie ‘Pirate’. I wondered how they did it here. 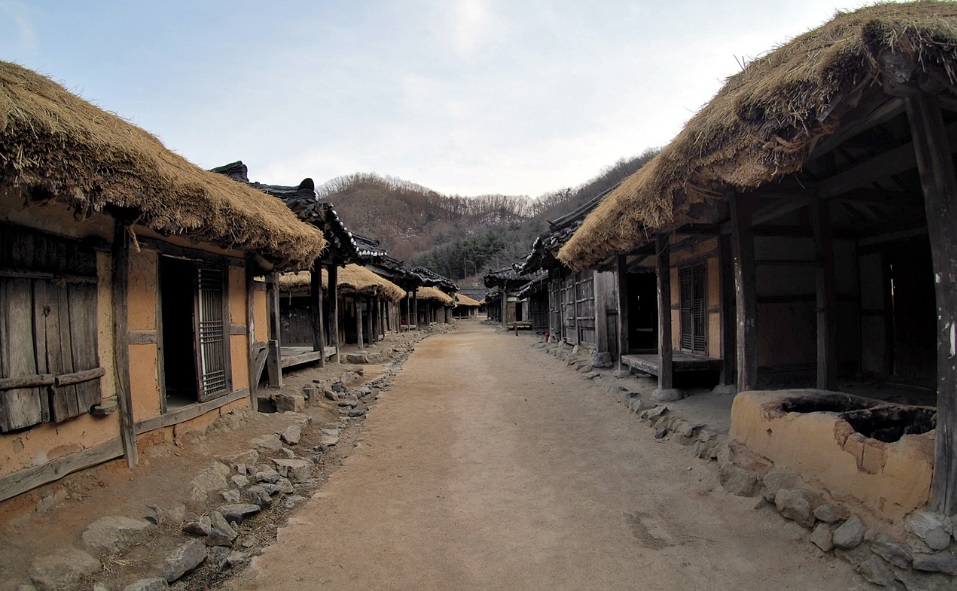 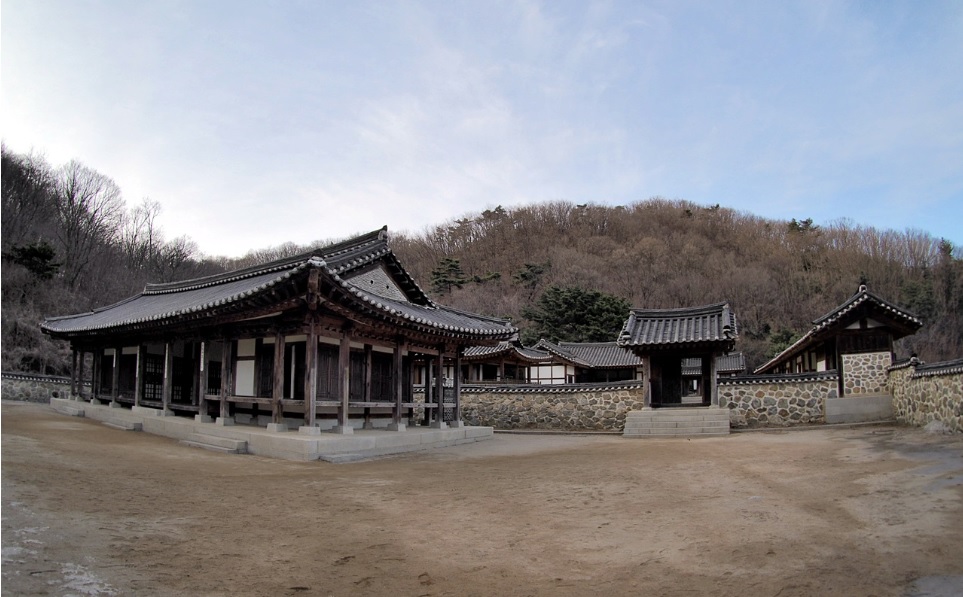 I heard that this studio has been used for filming many Korean historical movies and dramas. 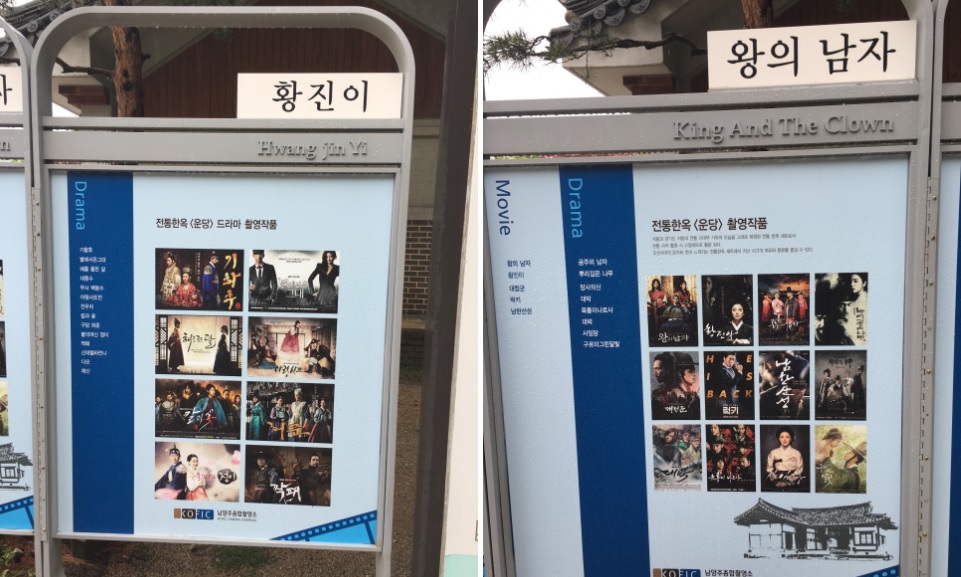 You can see the list of movies and dramas here. I can recognize many of them. 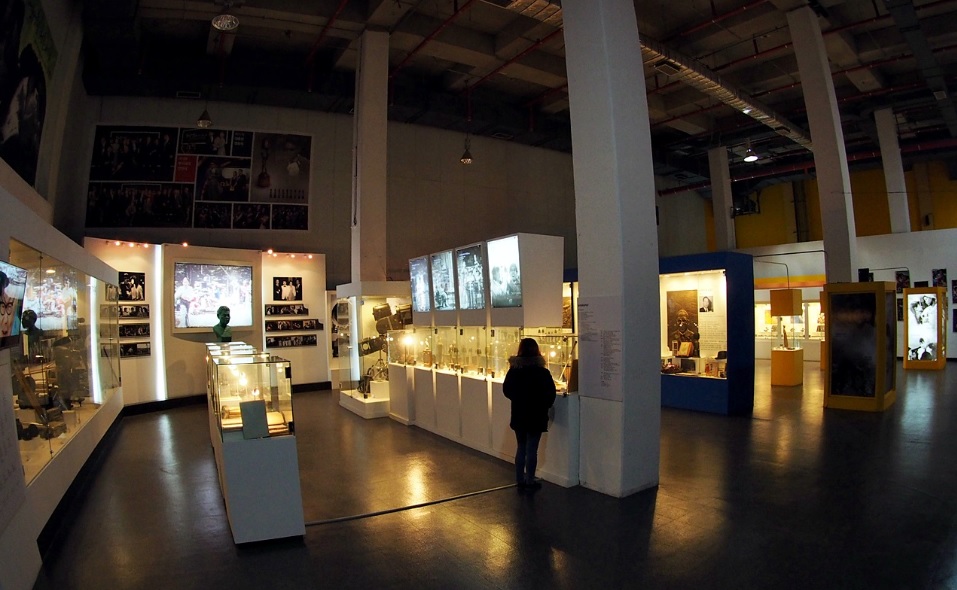 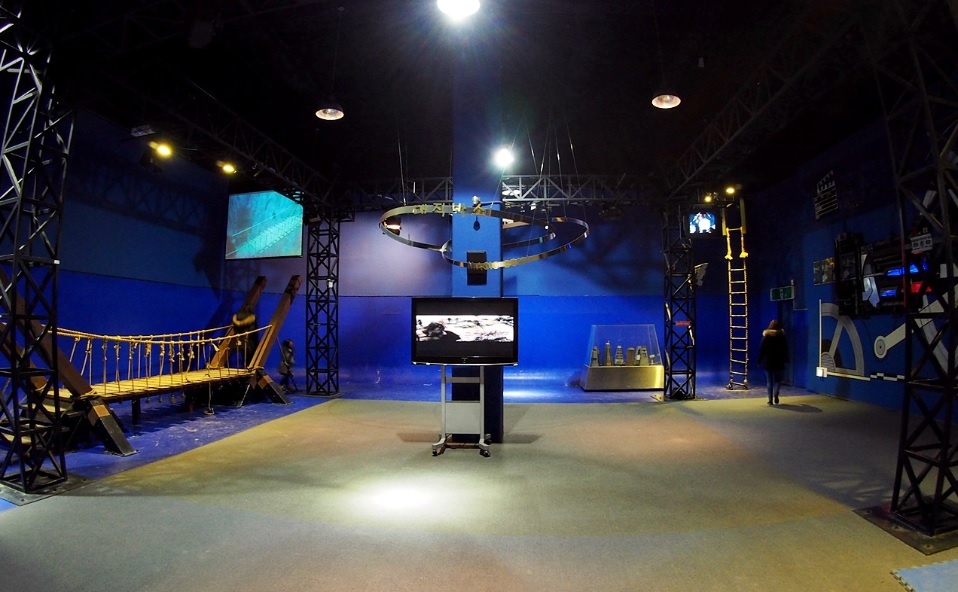 When you get inside the building, you can see so many exhibitions. It is literally like a museum. 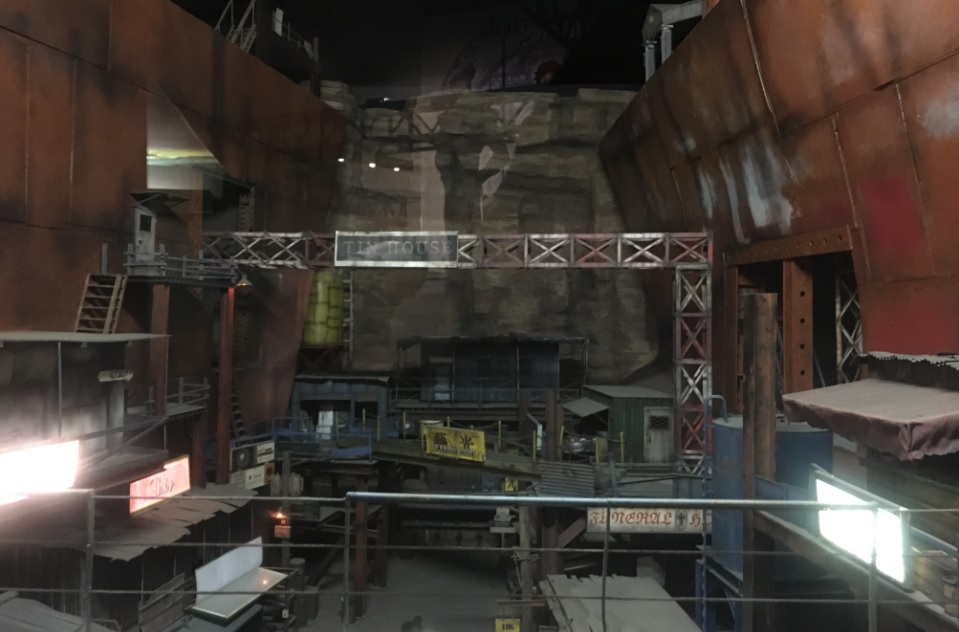 This is the miniature studio that was used in the Korean first 3D animation movie ‘Wonderful Days’. They also provided footages how they used this studio in the movie. 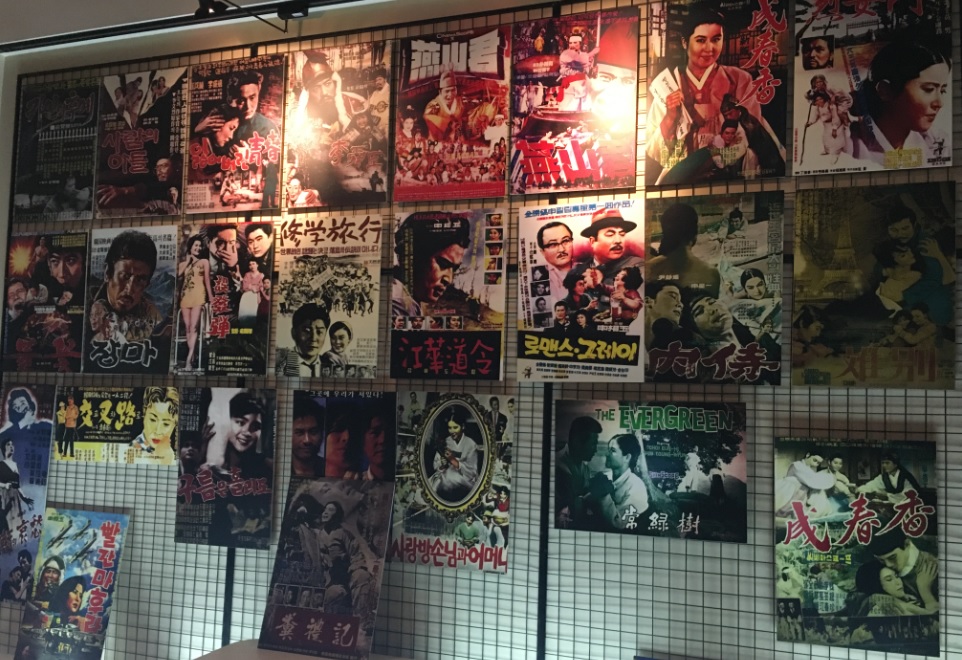 Wow, they’re all very classic Korean movies. I couldn’t actually recognize any of them because I’m still too young.

Here’s some more information about this place if you’re interested in visiting this place sometime in the future. Please keep in mind that they’re not available for now.