One of the Best Places for Tourists in Seoul, N Seoul Tower!!

One of the best places in Seoul to take in a view of the beautiful city, N Seoul Tower offers a great view of the city. You can access by either cable car or by hiking the mountain, N Tower has a number of attractions such as restaurants, stores, and museums. A highlight for any visitor is likely to be the Locks of Love, where romantics hang padlocks to symbolize their devotion to one another and it’s a fun photo opportunity.

The N Seoul Tower officially the YTN Seoul Tower and commonly known as the Namsan Tower or Seoul Tower, is a communication and observation tower located on Namsan Mountain in central Seoul. At 236 meters, it makes the second highest point in Seoul. Many visitors ride the Namsan cable car up the Namsan Mountain, to walk to the tower. It attracts thousands of tourists and locals every year, especially during the night time when the tower lights up. 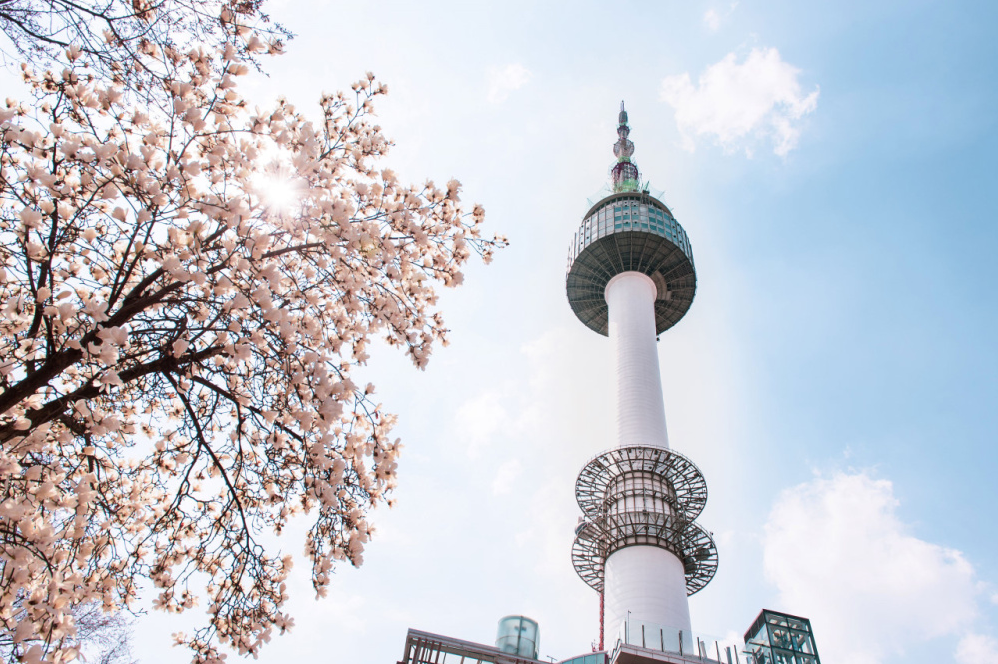 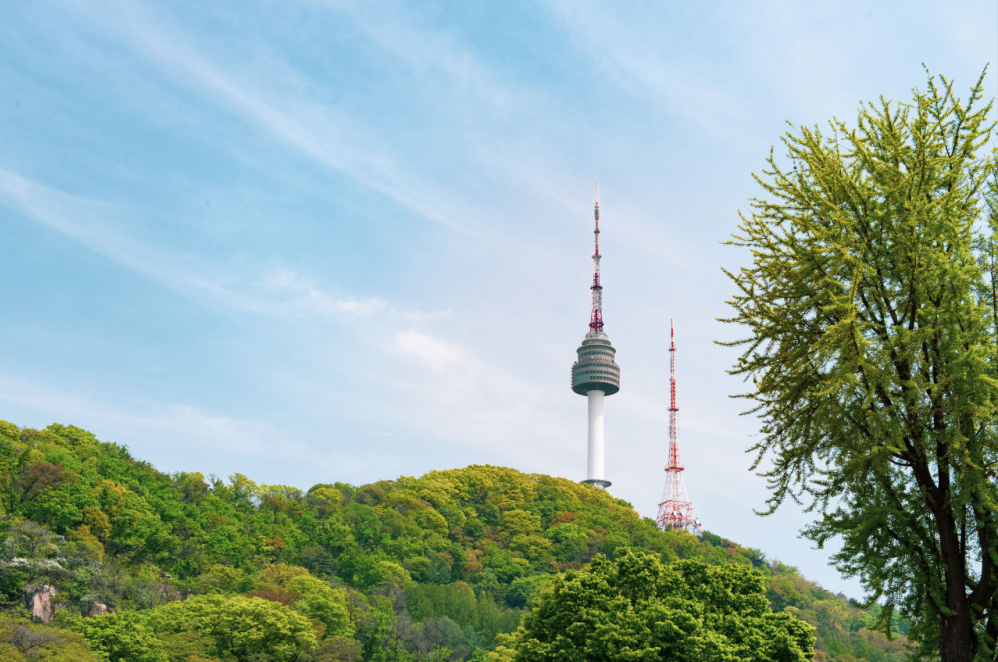 The tower should be very familiar to most of the Korean people because it’s been there for such a long time. During the daytime, it looks like a typical tower in a city. 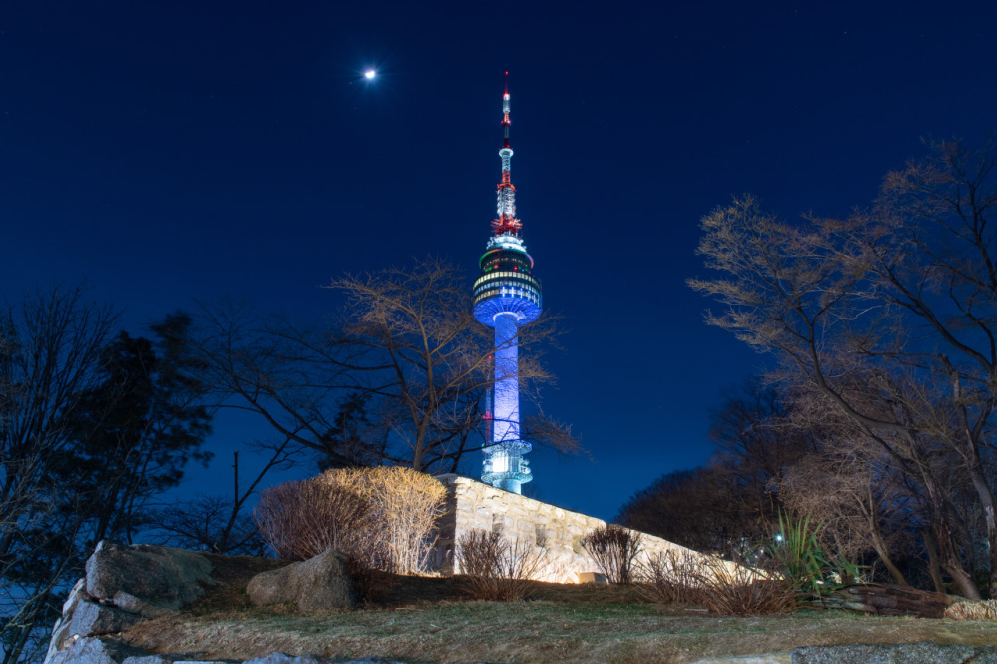 You’ll see that the tower becomes something very beautiful and shiny at night. It is absolutely something at night. 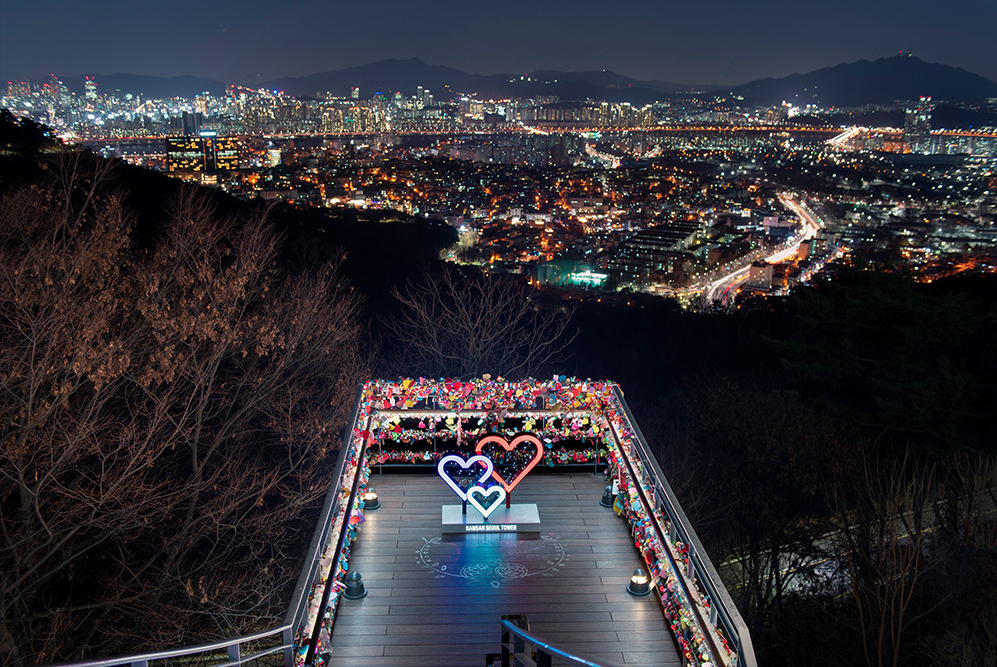 You’re going to love this photo zone if you bring someone special next to you. It’s so pretty at night. 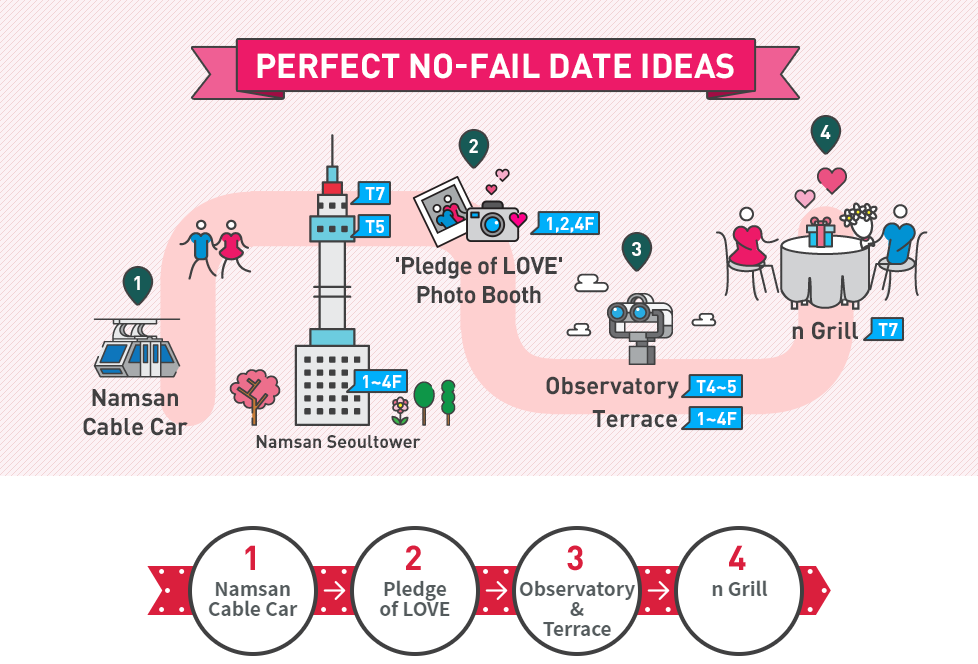 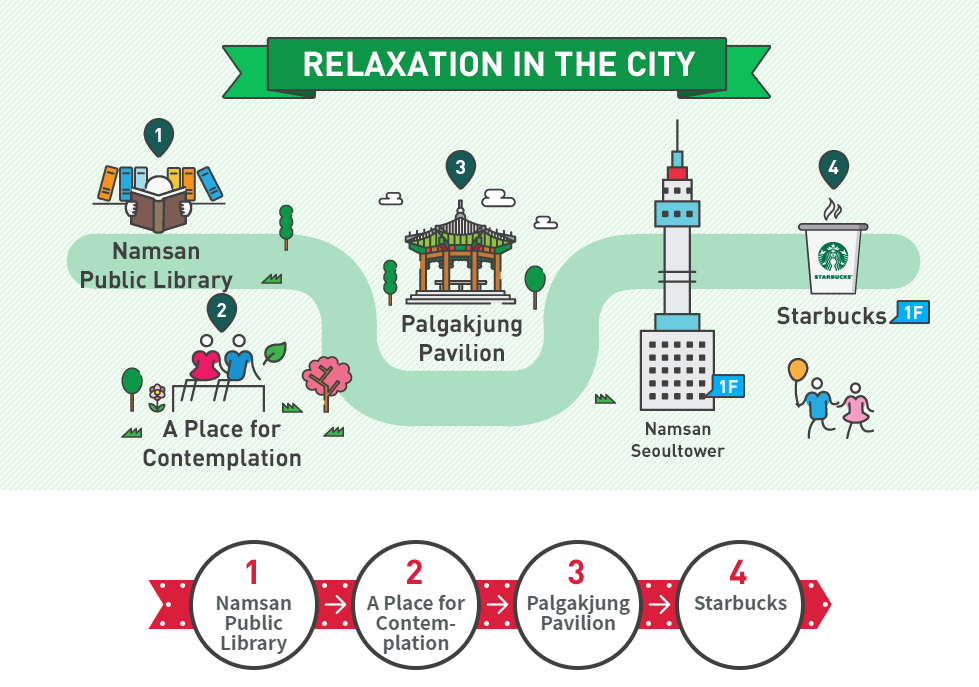 I strongly suggest that you should go visit their website below. You can get more information and recommendations about visiting this place. 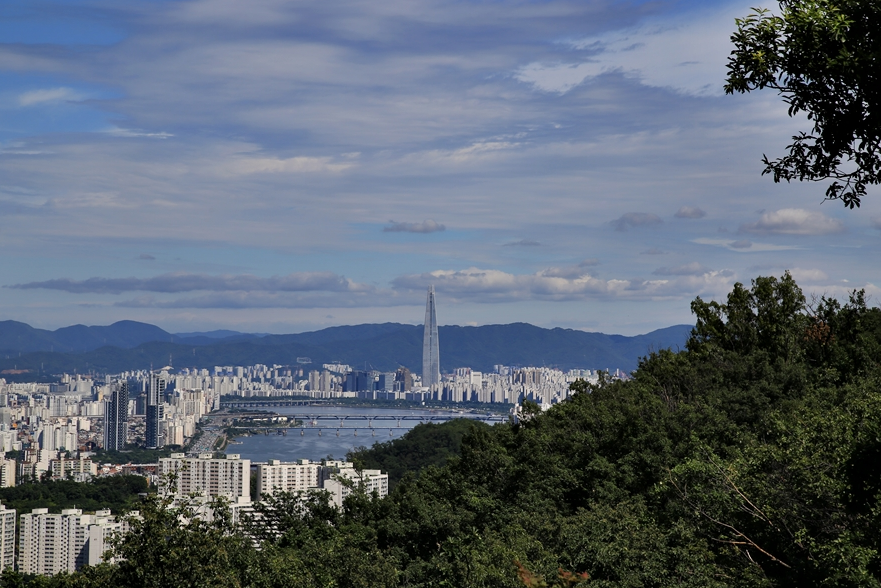 At the top of the tower, you can also see the Lotte Tower which is quite far from the area.

In 2012, surveys conducted by Seoul City revealed foreign tourists ranked the N Seoul Tower as the number one tourist attraction. The N Seoul Tower is now also a symbol of Seoul. You can get some more information below about this place if you’re interested in visiting here.